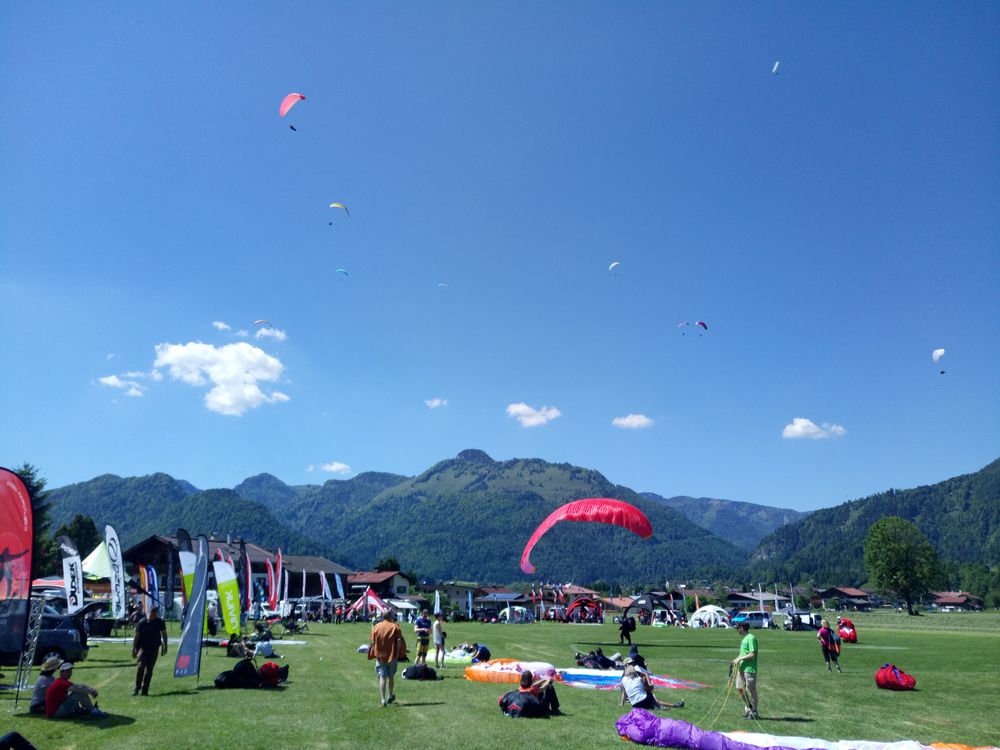 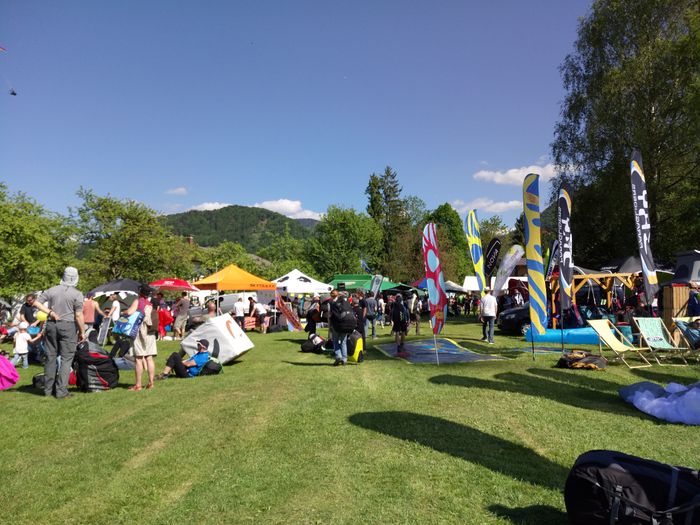 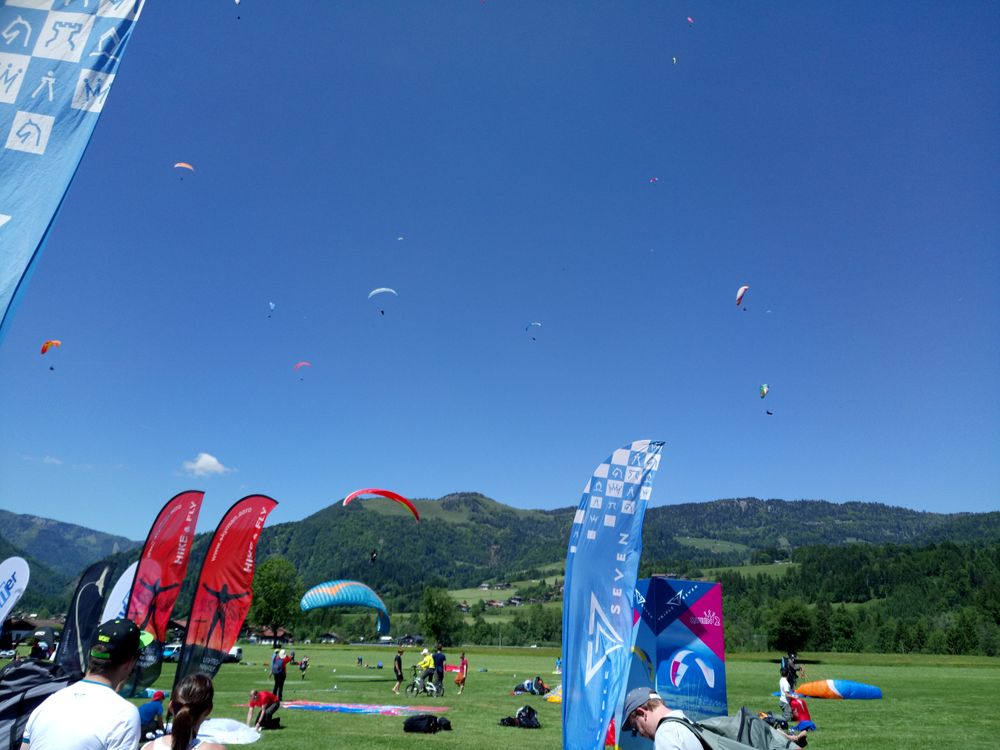 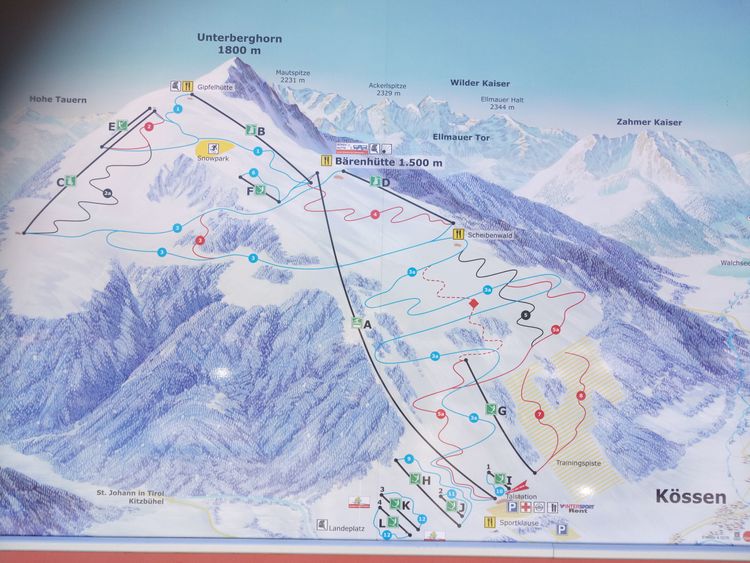 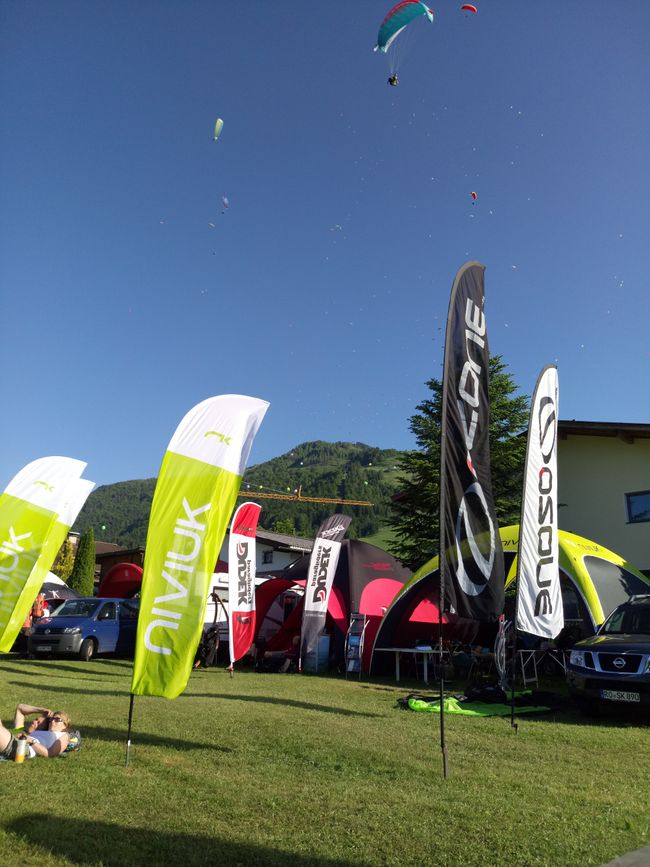 Event
Activity Duration:
Cancel up to:
Pay On the Spot Option:

Kössen flight trip will be do in Austria, which is the paragliding equipment production center of Europe. The region is among the safest flight areas in the Northern Alps with its moderate thermals and over 6,000 flights are performed there.

Accommodation will be made in a hotel or hostel near Kössen, which is a holiday town. The duration of the flight trip will be arranged in short programs of 3-4 days. Pilots must complete their passport, visa and ticket procedures minimum 30 days before the flight.

All pilots who will join the camp must meet the conditions below:

SERVICES NOT INCLUDED IN THE FEE